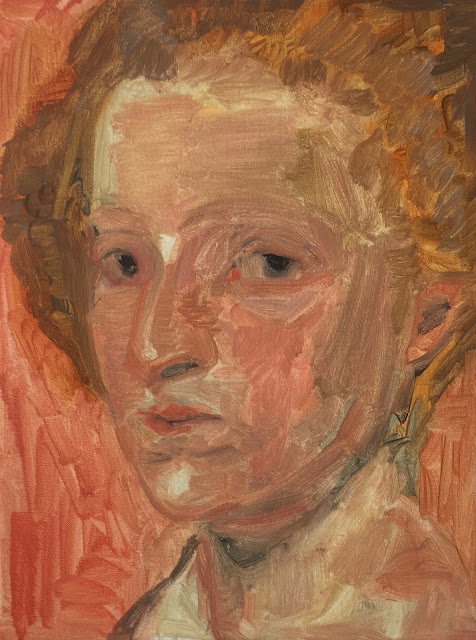 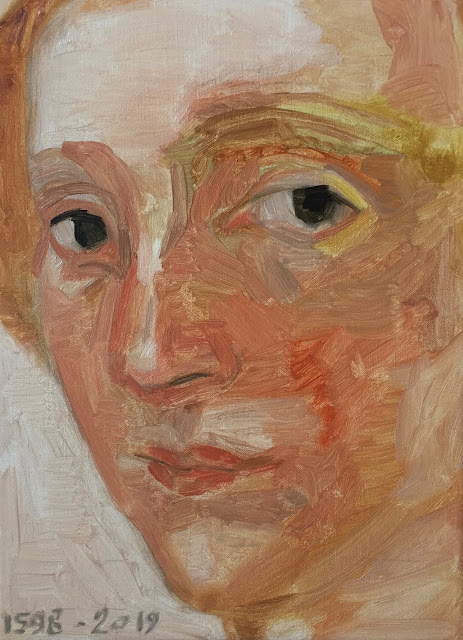 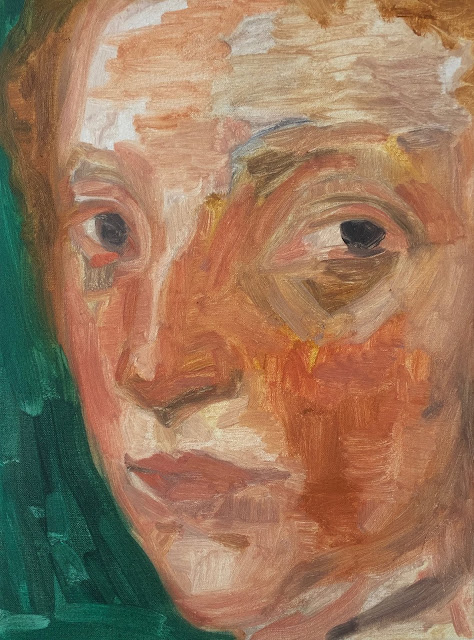 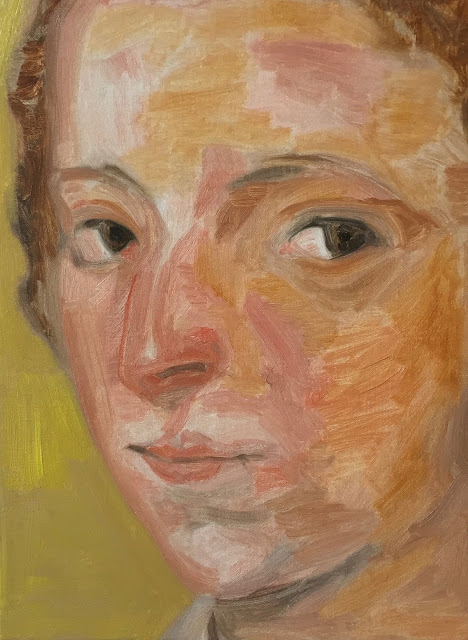 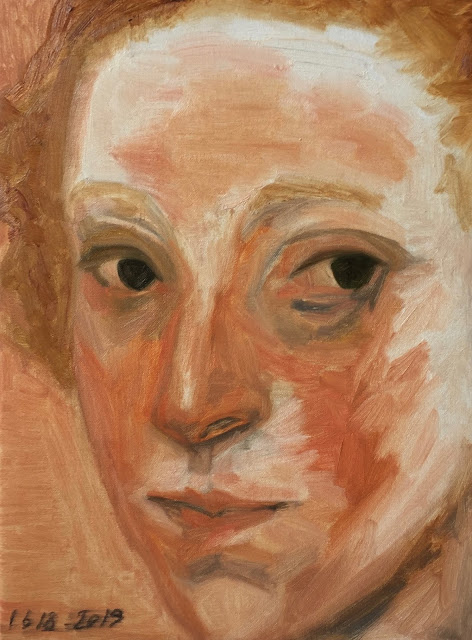 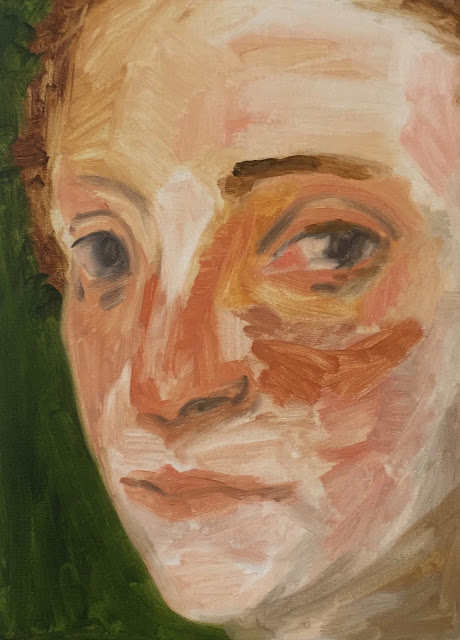 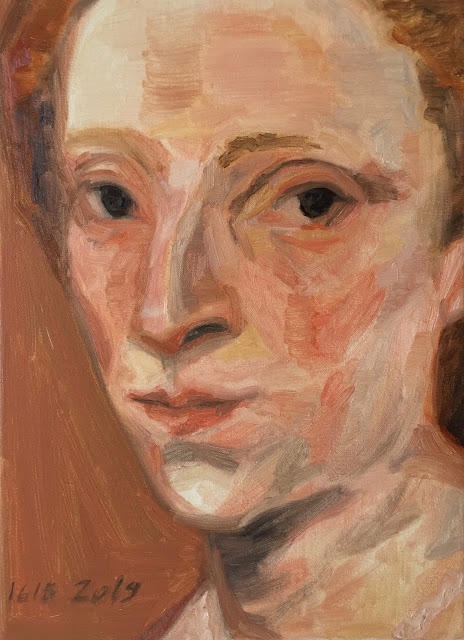 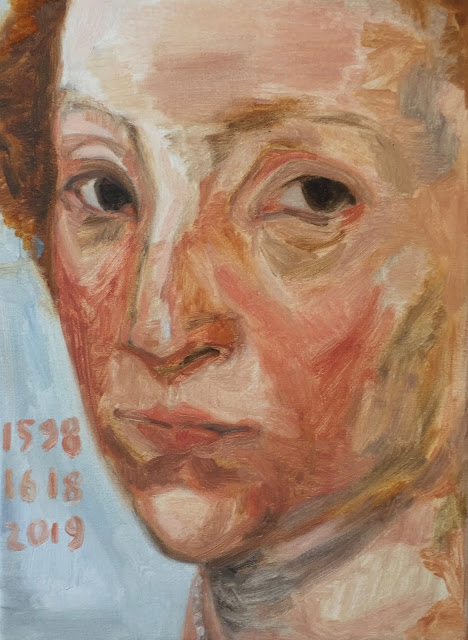 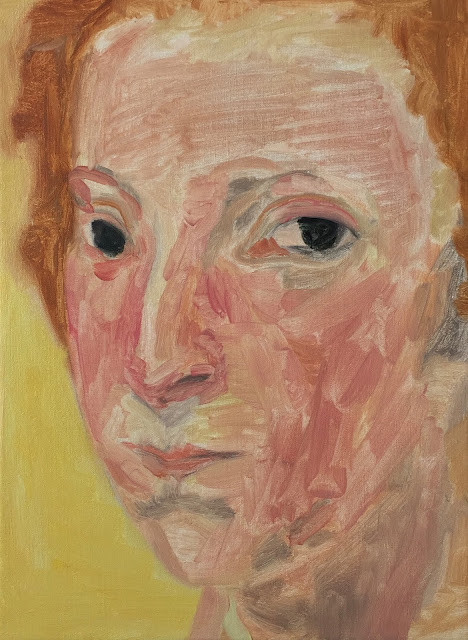 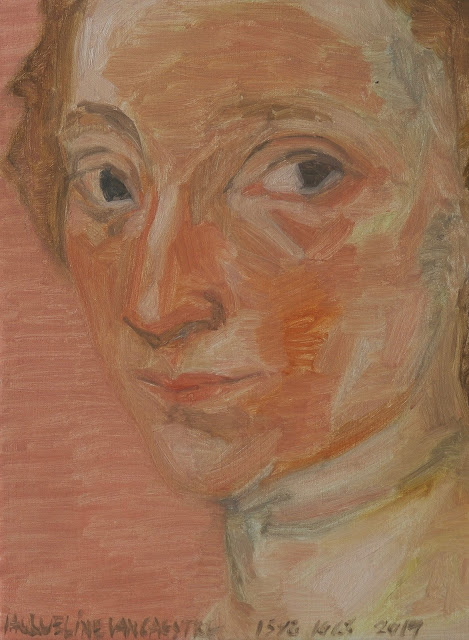 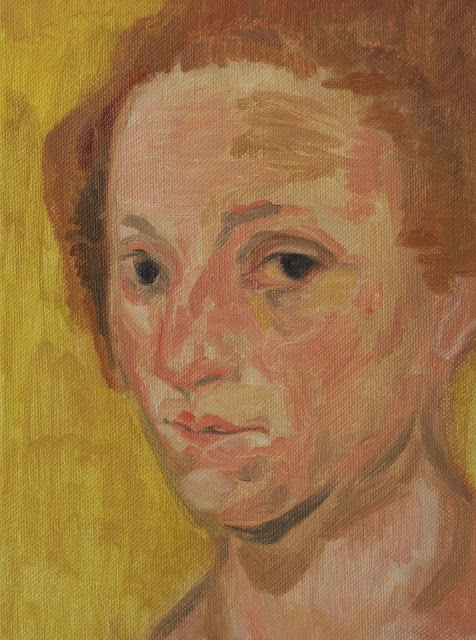 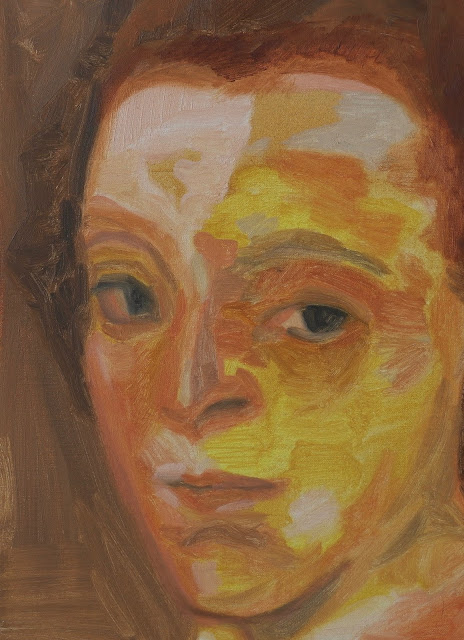 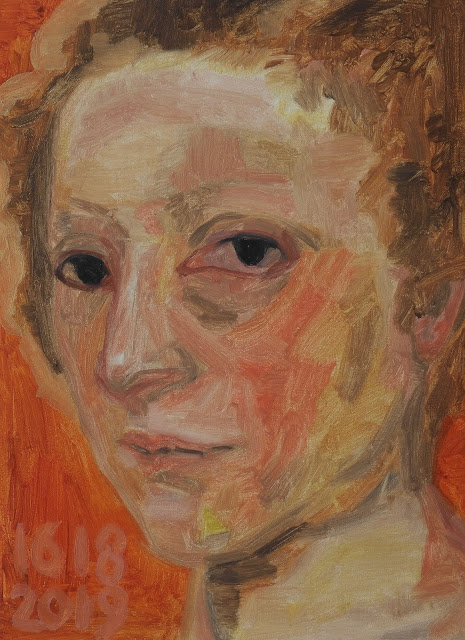 
There are two portraits of Jacqueline, the smaller painting is in the Brussels museum of fine arts and the larger portrait, where is shown from the knee, is in Warsaw. There is very little known about the woman in the painting, except for a few facts. 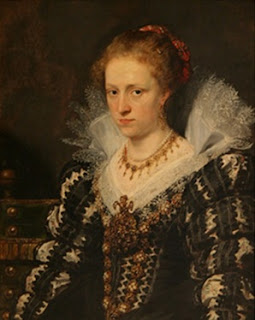 The Brussels portrait of Jacqueline is brownish, possibly with a yellow varnish on top. Her face is less round, but rather long with a sharp chin and she appears less fat than usual at the time. Her nose has a high bridge and her hair is not grey. Her mouth is not the typical standard of beauty, but natural and realistic in shape. Although she wears a lot of heavy jewellery, the portrait cuts part of the elaborate chain and we don’t see her hands. Peter Paul Rubens is 41 years old, and Anthony is 19 years old when the portrait is painted in 1618.

The countess Amédée de Beauffort was part of the resistance movement during world war II and after capture and deportation she died in a camp for women prisoners. The painting came to the collection of the museum as part of her legacy.

The title 'Reckoning' refers to the counting of dates, years and age of the portrait. 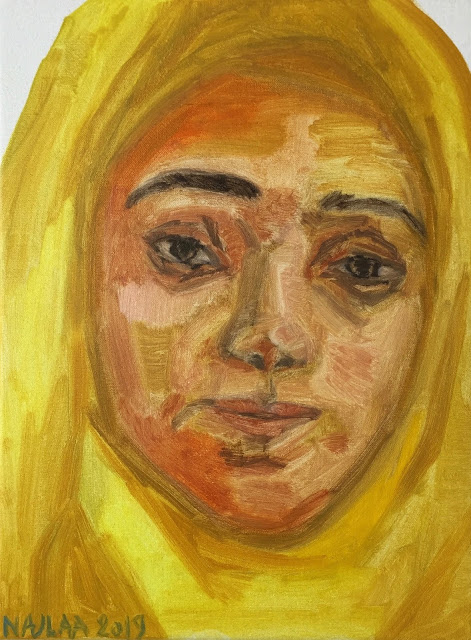 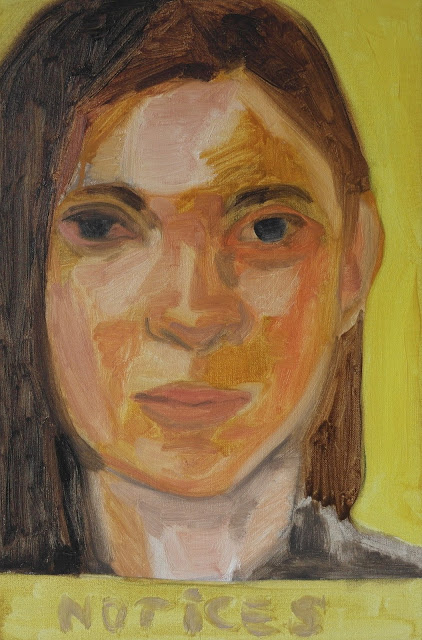